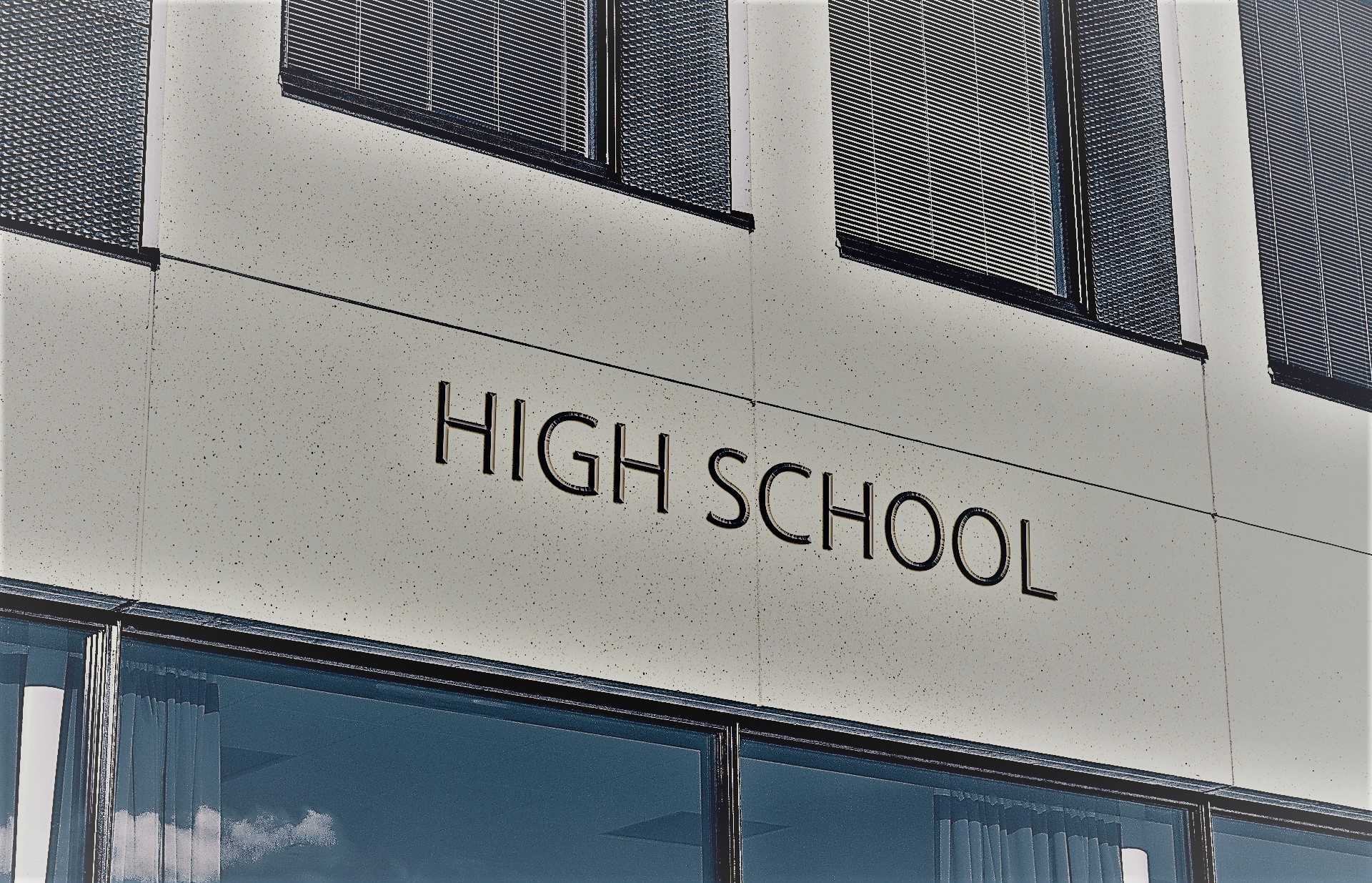 (For context, our children have been educated in the home from the beginning.)

Our family moved across the country this past summer. It was the summer between my oldest child’s 8th grade year and the beginning of high school. I had everything planned out for his high school years by the time we found out we were moving. Since homeschooling laws and access vary so much from state to state I had to start planning all over again. My original plans involved a mix of learning at home and taking a few classes and doing sports and electives at the local high school.

The state we moved to does not allow homeschoolers to a la carte classes and so I had to choose. Either put him in public school full time or finish the job myself. In the end I decided to put him in public school, and since we were moving into a district with a very highly rated high school, we expected adequate education. A few reasons I chose public school: He is highly extroverted, he is very physical and would only be able to play high school sports if I put him in school, I wanted him to have the experience of taking classes from someone other than mom, I wanted to lighten my load (He has 5 younger siblings).

What I learned in the end, is that it is not the 90’s anymore. Many classes have been down-graded, re-labeled, and re-arranged to cover up the massive failures of the system.

The language arts teacher requested he stop writing in cursive. The reading material for the entire first semester of ninth grade was graphic novels. All reading was completed in class. Included in definitions of literary terms was the statement: No one can ever tell the whole truth about their experience. This was listed casually, no context, conversation, or explanation. Just another fact to memorize for the test.

One day he came home frustrated, once again, by the lack maturity of his fellow schoolmates. He told me counselors had to be called into two different classes that day because the teachers could not get the students under control. He thought he was walking into a world geared up to learn. Instead he found himself surrounded by kids who don’t care.

There have been numerous occasions that we have found the instruction in Algebra severely lacking. Such as when he asked his dad if there was a way to solve negative exponents by hand. He had only be taught how to punch it into the calculator in class. It became clear a few months in, that if we want our kid to really know his Algebra, we have to teach him ourselves.

He was called into the counseling office and accused of forging a sick note that I sent with him to school. Apparently it was suspicious because he had to add his name and student ID number to the bottom of the note, and he wrote his name in cursive. They threatened to call his mom, but never did…rude, inconsiderate, disrespectful.

There is no more trig, because they have put trig in precalculus, and split calculus into two levels, one of which is essentially precalculus. Why? I can think of no reason other than to pretend our children are more advanced than they really are. We can list a certain percentage of students as having taken precalculus and calculus, so our schools look good on paper. This renaming is not isolated to one school. I wonder how wide spread it is, and my heart is crest-fallen to see just how little modern schools care about learning and student success.

There were many more issues we had with the school, but at the forefront, was a deep divide in mindsets. A family and child who believe in excellence and learning. A school system who claims the same beliefs, but in reality, it is all about class sizes, test scores, and cramming students into whatever course level is most convenient for the school system. (They did not even consider standardized test scores when placing him, and then refused to move him to more advanced classes when it became obvious he should be in more challenging courses.)

I share this to help others who may be considering the shift from homeschool to public high school. This is my own small attempt to shed light on the subject.

There can be good reasons for the switch. I do not regret that we tried. Now we know our children will high school at home, they will participate in duel enrollment and take CLEP tests to lower the cost of college. They will also do these things because by the time they are high school freshman, they are/will be ready. I love my kids, but I do not believe they are ready for college so early because they are gifted or talented. I believe they are ready because college is the new high school. They place you go for serious learning.

I am thankful that at least our taxes go to programs like dual enrollment, because all I see at the local public schools are new fancy buildings with separate gyms and theatres, while they charge parents hundreds of dollars for their kids to participate in sports and choir, because they don’t have enough funding.

I know there may be schools out there with different attitudes towards learning and students, and I hope, for the sake of all of us, that those schools outnumber the ones who care only about an illusion of how successful the school itself is.